A Different Take on the Automation/Jobs Debate 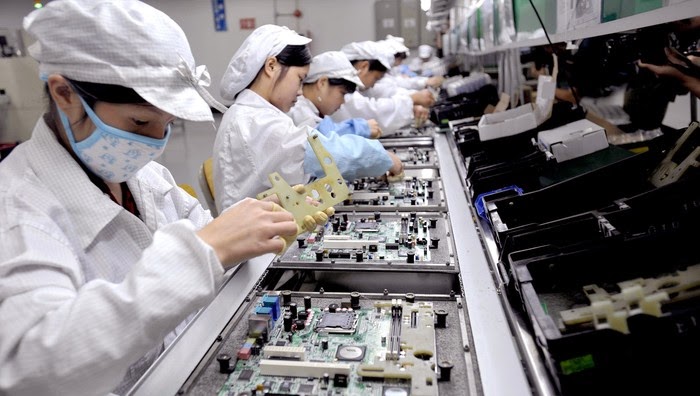 Recently I participated in an online discussion on the issue of automation and jobs, featured on O'Reilly Media's Radar blog.

The discussion turned into a debate when a lawyer/scholar named James Besson weighed in to argue that there's every reason to believe that in the long run technology will increase rather than reduce employment, as he and many others believe it historically has.

I'm not so sure that will be the case, although I acknowledge that predicting the future with any accuracy is an uncertain enterprise, to say the least.

One of the main points I made during the exchange with Bessen was that the potential for automation to create or eliminate jobs is not the only concern we need to be thinking about. Just as important is the quality of jobs that automation bequeaths.

While it's true that technological advance has often created jobs, often as not those jobs have consisted of repetitious tasks that numb the mind and kill the soul. Workers may earn a living, but their jobs can hardly be described as fulfilling. They essentially become machines who tend the machines.

I laughed this morning to see that the Onion had posted an article that makes essentially the same point, satirically. Its headline:

"Chinese Factory Workers Fear They May Never Be Replaced With Machines."