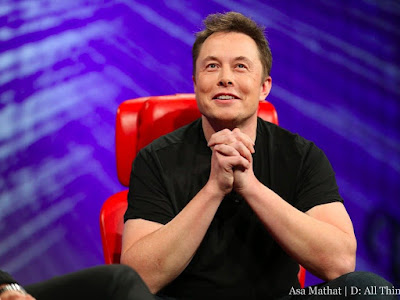 While it's obvious that having a customer die using your product is bad news for any company, the death of Tesla "driver" Joshua Brown could have been a much worse public relations disaster for Elon Musk than it has been.

Brown, 40, was a passionate devotee of his Tesla Model S – "Tessy," he called it.  He especially enjoyed showing off its Autopilot feature, so much so that he posted videos on YouTube of the car moving through traffic while he sat in the driver's seat, no hands on the wheel. He was thrilled when Elon Musk tweeted Brown's video showing his Tesla's Autopilot maneuvering to avoid a collision. That was about a week before the car drove him at full speed underneath a tractor trailer, killing him in what must have been a particularly grisly fashion. 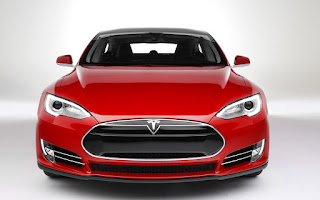 As bad as Brown's demise has been for Tesla's image – and for Musk's – the situation would have been far worse if another car and other drivers had been involved, especially if they were killed or seriously injured. Tesla said in a statement that the Autopilot feature failed to distinguish the white side of the 18 wheeler from the bright Florida sky. Apparently there's no evidence the Tesla applied its automatic brakes before it went under the truck. What if the turning vehicle had been a white minivan filled with kids on their way home from a baseball game, and what if Brown's Tesla hadn't gone under it, but through it? What if Brown hadn't been alone, but had a girlfriend beside him in the passenger seat?

Elon Musk should thank his lucky stars that the only person killed in this historic accident was, in effect, a volunteer – a true believer in his campaign to sell the world on cutting edge technology. Tesla's statement leaves one with the impression that Musk has failed to appreciate that good fortune. It begins with an expression of sympathy for Brown, but goes on to talk at length about the Autopilot's safety record, which is supposedly fifty percent safer than that of human drivers. (The validity of Tesla's figures is questionable.) The implication is that if Brown had been operating the vehicle as he should have, none of this would have happened. The National Highway Traffic Safety Administration's investigation may or may not affirm that conclusion. 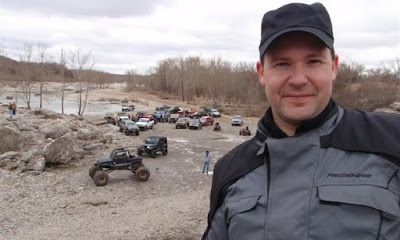 As suspicious as I am of the salvific promises of technology evangelists like Musk, I accept the contention that automated cars, when adequately tested and deployed in sufficient numbers, will indeed be safer than those driven by humans. Take this as an acknowledgment of the criminal carelessness and selfishness of human drivers; a cautious computer should have no trouble beating their performance. That Joshua Brown reportedly had eight speeding tickets over six years shows he was more than willing to ignore the traffic regulations imposed for the safety of others to indulge his own thrill seeking.

Brown's death demonstrates once again that the powers granted by technology can encourage an attitude of hubristic over-confidence on the part of inventors and their customers alike, an attitude that in any number of ways repeatedly puts us all at risk.