McLuhan on technology, identity, and violence 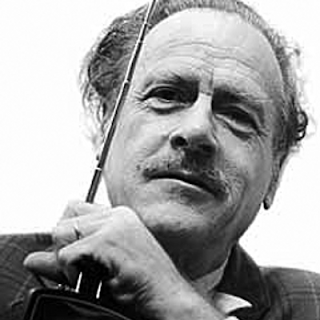 When people feel a threat to their identity, when they sense a danger to their self-image, they become very anxious and even violent. Indeed, violence itself is part of the typical quest for identity, whether private or corporate, whether personal or political. Our wars and westerns dramatize this plight or quest. In the old gunslinging days of hardware technology on the frontier everybody was a nobody and had to prove himself by toughness and true grit. The frontiers of the ’80s are much more inward, numerous and elusive than in the old hardware days. It might even be said that at the speed of light man has neither goals, objectives nor private identity. He is an item in the data bank—software only, easily forgotten— and deeply resentful.