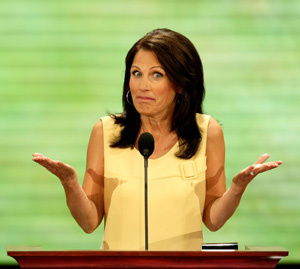 "Congress is changing as an institution, and what you see is more and more members gearing their speeches as sound bites or YouTube clips," said Lee Drutman, a senior fellow at the Sunlight Foundation, the nonpartisan group that compiled the study.

"You can [hark] back to a golden age of Congress when members quoted Shakespeare on the floor and really engaged in debate and talked to each other and tried to reason back and forth," Drutman said.

The study found that today members of the House and Senate speak on average with a degree of sophistication equivalent to that of a high school sophomore.

According to the Los Angeles Times, the level of rhetoric practiced by political moderates of both parties was generally at a higher grade level than that of more partisan liberals or conservatives. Tea Party Republicans spoke at the lowest grade level.