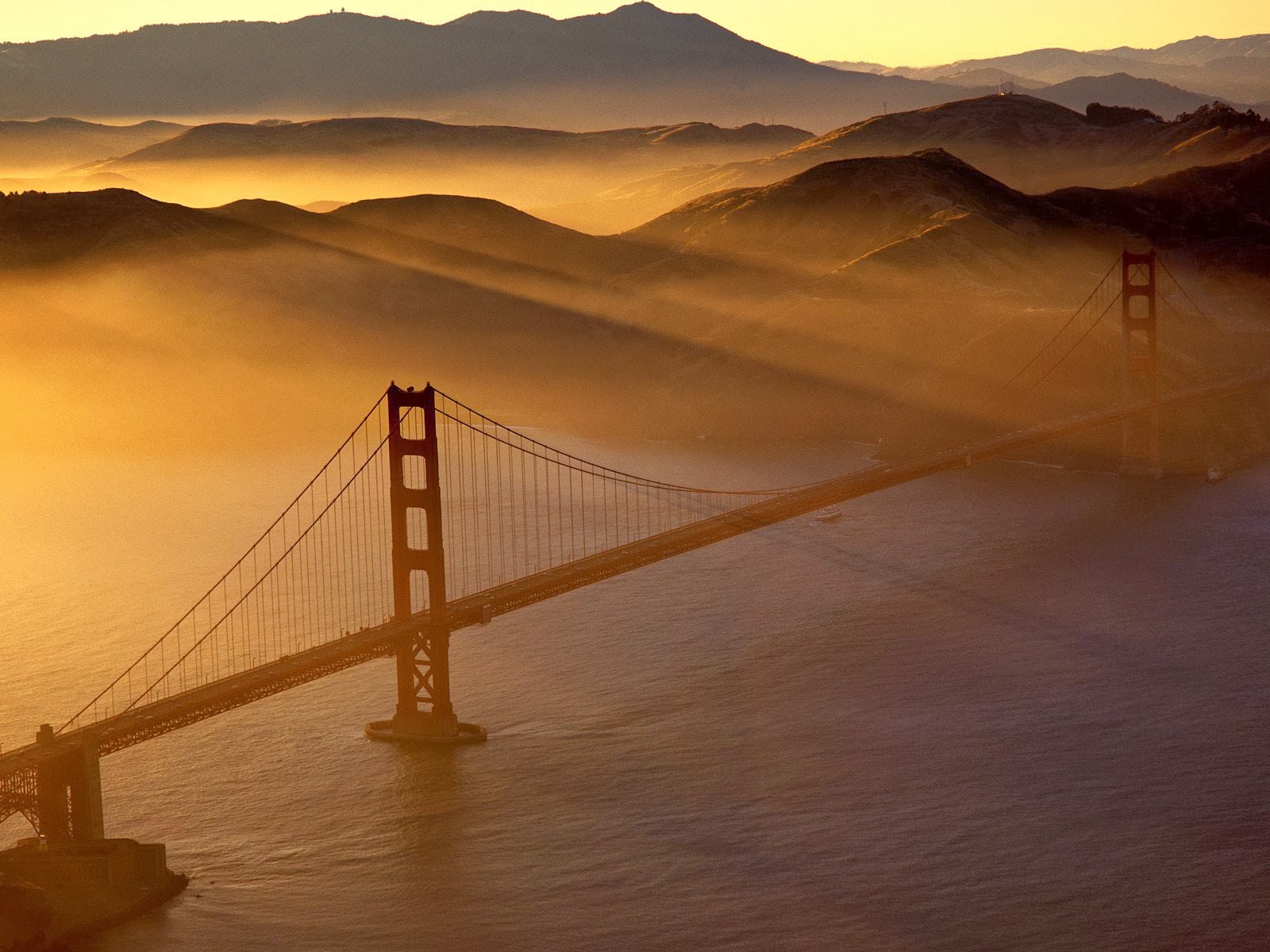 Like most people who follow developments  in American technology, I’ve watched with interest the recent controversies regarding the Great Techie Invasion of San Francisco.

You know the story: Each morning rich young programmers are ferried in fancy buses from the city neighborhoods they’ve gentrified down to Silicon Valley, returning each evening to spend their mega-salaries in expensive restaurants and exclusive clubs, pushing aside the regular folks and regular businesses that used to flourish there.

I was especially struck by an account of this phenomenon that appeared in the Guardian this past weekend, headlined “Is San Francisco Losing Its Soul?” Reporter Zöe Corbyn had the smarts to track down the poet, painter, and publisher Lawrence Ferlinghetti, godfather of the Beats, who is as apt a symbol of San Francisco’s cherished Outlaw Ethic as you could ask for.

Corbyn writes that Ferlinghetti, who moved to the city in 1951, doesn’t feel much at home there anymore. The art gallery where he’s shown his paintings for twenty years is closing to make room for a cloud computer startup that’s willing to pay triple the rent, while shiny new Mercedes  crowd the streets of his beloved North Beach. Ferlinghetti finds himself surrounded by “a souless group of people,” a “new breed” preoccupied with their smartphones, their money, and themselves. "It is totally shocking to see Silicon Valley take over the city," he says. "San Francisco is radically changing and we don't know where it is going to end up."

Although I’m generally sympathetic with the sorts of values Ferlinghetti represents and defends, there’s a subtext to what he’s saying—to what a lot of people are saying—that misses a larger and important part of the story. That’s the assumption that there’s something unique about San Francisco, and that its uniqueness is what’s under attack.

As someone who graduated from a Peninsula high school in 1968 and who misspent much of his youth pretending he belonged in the Haight, I’m familiar enough with Bay Area culture to understand the truth of those sentiments. I think it’s also true, though, that what’s happening in San Francisco isn’t unique at all, but rather a completely characteristic and familiar demonstration of the fundamental nature of technology. In that respect what we’re witnessing today is San Francisco as microcosm, or San Francisco as metaphor.

When I speak of the “nature” of technology, I should explain that my definition of technology is a broad one. I follow the lead of those who think of technology not as a machine but as a system, one that includes the people who use technologies and the methods they employ to exploit technology’s powers. Jacques Ellul used the word “technique” to convey this more holistic view of technology’s nature. Technique from Ellul’s perspective was not just a methodology, but an ideology, almost a state of being. The machine is “deeply symptomatic” of technique, he said. “It represents the ideal toward which technique strives.” 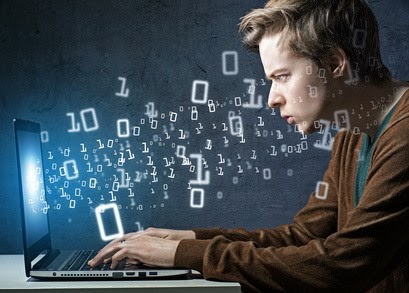 By this standard we can consider the techie hordes of Silicon Valley as agents or carriers of technique, which begins to explain why their invasion of San Francisco is a manifestation of the nature of technology. Ellul and others argue that one of technique’s most fundamental characteristics is a relentless drive toward expansion, and the techie takeover certainly fits that description. In all the hullabaloo about the demise of the city, we tend to forget that the techies have already conquered and occupied an entire region to the south of San Francisco, with much the same impact on real estate and culture that we’re now noticing in the city. There’s a reason they call it Silicon Valley, after all. 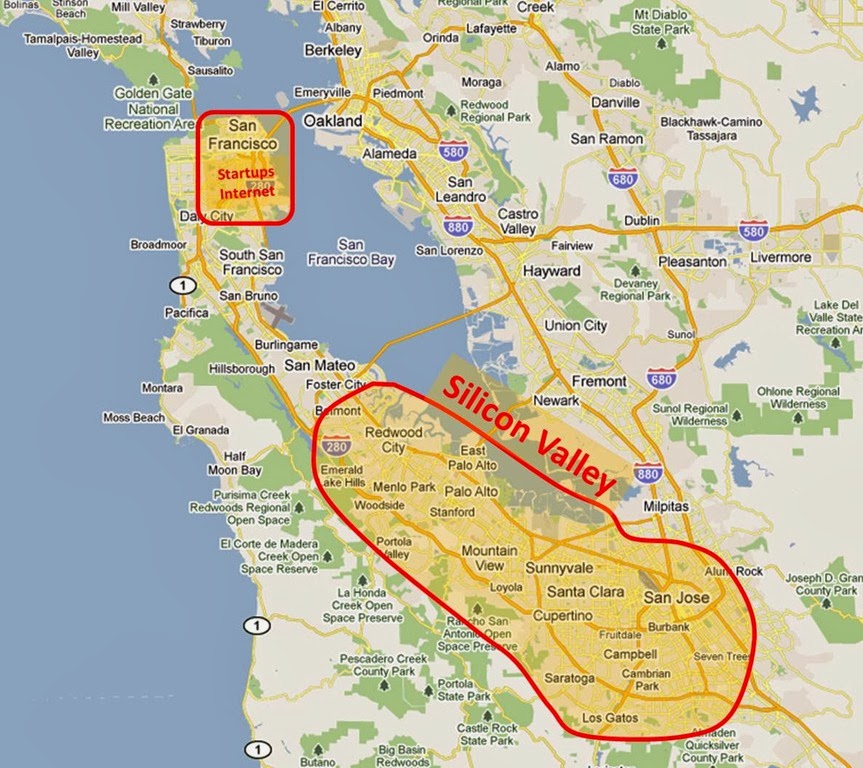 Even there, though, we’re talking microcosm. The fact is that the exigencies of technique are well on their way to overtaking the entire world. China is one of the latest nations to fall in line.

That brings me to the second quality of technology’s fundamental character: Aggression. This is a corollary of the drive to expansion: Whatever stands in the way of technique’s drive toward completion will be pushed aside, using (to borrow a phrase from a radically different context) whatever means necessary.

Again, it’s pretty obvious how the techie invasion of San Francisco fits this definition. The news reports have made it clear that what’s pissing non-techie residents of the city off as much as anything is the techie’s attitude.  “Arrogant” and “entitled” are words that come up repeatedly. No accident that libertarianism and Ayn Rand are mainstays of the techie philosophy. Submit or get out of the way, loser. And again, this is only a microcosm of what’s happening as technique proceeds on its drive toward global domination.

The last quality of technique’s fundamental nature I’ll mention is an almost obsessive need to control. This, too, is a corollary of the drive to expansion. As technological systems become larger, more powerful and more complex, the consequences of a systemic breakdown become more severe. Analysts speak of “tightly-coupled systems” that can implode when even a tiny element malfunctions—the paradigmatic example is the blown fuse that causes tens of millions of people to lose their electrical power. In order to avoid such events, the masters of technique seek to control as many potentially wayward elements as possible.

From what I can gather of news reports in San Francisco (I no longer live on the West coast) the techies are recasting the neighborhoods they’re invading in their own image. People who look, think and act differently —wayward elements—are excluded. What was once diverse is becoming standardized. This is exactly the process we see occurring in the giganticism that’s so characteristic of large corporations, including those that rule Silicon Valley. The best way to eliminate the threat of competition is to absorb it.

Again, all of this constitutes a phenomenon that’s not just local, but global. Everywhere you look, traditional ways of life are under assault. There’s nothing unique about it. San Francisco, you’re being disrupted. Join the club.