A Birthday Salute to Samuel Butler 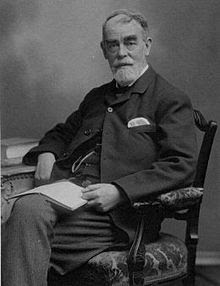 Please join me in celebrating the birthday today of one of my heroes, the great Samuel Butler.

I refer not to the seventeenth-century poet whose name will be forever associated in public memory with that of his biographer, James Boswell. Rather, I salute the nineteenth-century contrarian who anticipated with uncanny accuracy arguments we’re having at this moment about whether machines are on the verge of overtaking humankind.

Although the latter Samuel Butler had his own Boswell – his close friend, Festing Jones – at his death he was almost entirely forgotten. And although he’s achieved some recognition since, his unorthodox insights are not, I think, as well known as they deserve to be. George Bernard Shaw said that Butler’s “future-piercing suggestions” helped make him one of the greatest English writers of his century. That Butler wasn't generally recognized as such had a lot to do with his obstinacy. “I have never written on any subject unless I believed that the authorities on it were hopelessly wrong,” he once said. “If I thought them sound, why write?” 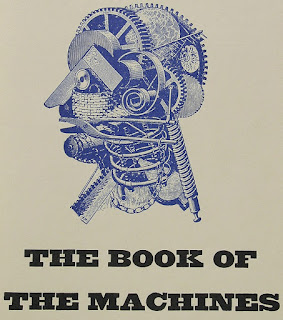 Butler is remembered today primarily for his 1872 fantasy novel, Erewhon– “nowhere” spelled backwards, sort of. Erewhon, in turn, is remembered primarily for a long section near its end entitled “The Book of the Machines.” Erewhon is a forgotten society hidden in the mountains, stumbled upon by the novel's narrator (unnamed in the original novel, but identified in the sequel as Higgs). He discovers that, five hundred years before his arrival, the Erewhonians had fought a civil war over the role of machines in society. The “anti-machinist” faction believed machines were evolving so rapidly they would eventually overtake mankind. They won the war, and all but the most primitive technologies were banned, making way for a peaceful society untroubled by mechanical incursion.

The Book of the Machines purports to be the manifesto that alerted the Erewhonians to the danger. In essence it’s a semi-playful but provocative meditation on the evolution of consciousness. It begins by noting that at some point in the history of the planet conscious organisms emerged from unconscious matter. Through the eons, ever-more-intelligent forms of life continued to appear, dominating as they did other, less intelligent forms of life. It would be foolish, therefore, to assume that machines could not make a similar leap, as they already seemed poised to do. Indeed, the rapid pace with which their development was preceding suggested that the machines’ abilities could exceed that of humans in a very short time, as in important respects – in the accuracy of their calculations, in their strength and their stamina – they already had.  “Assume for the sake of argument,” the Book’s author says, “that conscious beings have existed for some twenty million years: see what strides machines have made in the last thousand!...Is it not safer to nip the mischief in the bud and to forbid them further progress?” 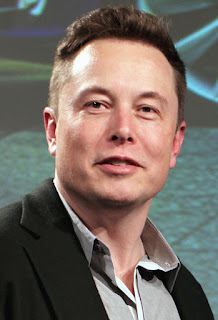 It’s obvious that the anti-machinists of Erewhon were raising the same alarm that Elon Musk, Bill Gates and Stephen Hawking, among others, have raised in regard to the existential threat posed by artificial intelligence today. As Musk has put it, if we don’t take steps now to control AI’s rapidly expanding powers, the best we can hope for is that the machines we create will treat us as nicely as we treat our cats. Whether Musk ever read Erewhon, I don’t know, but the author of the Book of Machines issues precisely that warning, albeit in a tone that’s characteristic of Butler’s often sardonic sensibility.  “They say that although man should become to the machines what the horse and dog are to us,” he writes, “yet that he will continue to exist and will probably be better off in a state of domestication under the beneficent rule of the machines than in his present wild condition.” In another passage he offers a somewhat darker image. “May not man himself become a sort of parasite upon the machines?” he asks. “An affectionate machine-tickling aphid?”

The Book of Machines seemed to anticipate as well the efforts of modern-day ethicists who are working to establish guidelines that will ensure that automation behaves within socially-acceptable norms. “Some people may say that man’s moral influence will suffice to rule [technology],” its author says; “but I cannot think it will ever be safe to repose much trust in the moral sense of any machine.” To the contrary, he adds, the machines have come as far as they have by convincing humans to constantly improve them, at the expense of their own freedom. “How many men at this hour are living in a state of bondage to the machines?” the author asks. “How many spend their whole lives, from cradle to the grave in tending them by night and day? Is it not plain that the machines are gaining ground upon us, when we reflect on the increasing number of those who are bound down to them as slaves, and of those who devote their whole souls to the advancement of the mechanical kingdom?” 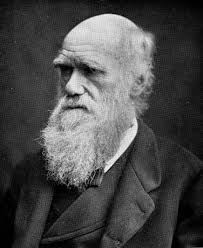 I could go on citing passages of the Book of the Machines that resonate remarkably with concerns some of us have about technology today, but it would be unfair to suggest that Butler in 1872 took those concerns seriously. In fact, The Book of the Machines is based on a newspaper essay, called "Darwin Among the Machines," that Butler wrote as a joke. In it he endeavored to extend Darwin’s theory of evolution – “On the Origin of Species” had recently been published and remained controversial – to an absurd degree. The Cambridge scholar Basil Willey called the piece “an intellectual game” in which Butler was trying to see how high he could build a house of cards before they tipped over. Readers were understandably perplexed. Erewhon, published nine years later, was widely taken as an attack on Darwin’s theory, an assumption Butler took pains, in a letter to Darwin and in a preface to the book’s second edition, to deny.

Nonetheless, scholars agree that Erewhon planted seeds of doubt in Butler’s own mind that even he was unaware of at the time. He began to question the deterministic implications of Darwin’s theory. If natural selection is a purely mechanical operation, deriving from chance mutations that produce advantageous species variation, then evolution is a mechanical process producing mechanical creations. This failed to account, Butler came to believe, for a purposefulness that drives organisms to adapt to their surroundings, a purposefulness that demonstrates a teleological spirit permeating creation. In a series of subsequent books he promulgated that vision, belittling in the process the limitations of Darwin personally as well as the dogmas of traditional Christianity. Basil Willey notes that reading Festing Jones' account of Butler's lonely life demonstrated “how completely a man of genius could isolate himself by antagonizing Darwin on the one hand and the Church on the other.”

According to one of his biographers, Clara Stillman, near the end of his life Butler planned a book on the relationality of organic and inorganic matter, a relationship she believes anticipated the mysteries soon to be unveiled by quantum mechanics. This idea solved a fundamental problem for Butler, says Willey: Instead of thinking of God as a creative force operating outside the universe, he incorporated the divine as pervasive within it. As Butler himself put it in a letter, "I have finally made up my mind that there is no hard and fast line to be drawn, and that every molecule of matter is full of will and consciousness.”

Max Weber on specialists and sensualists 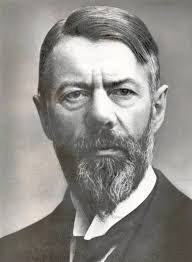 "Specialists without spirit, sensualists without heart; this nullity imagines it has attained a level of civilization never before achieved."


From The Protestant Ethic and the Spirit of Capitalism

Email ThisBlogThis!Share to TwitterShare to FacebookShare to Pinterest
Labels: Max Weber, The Protestant Ethic and the Spirit of Capitalism 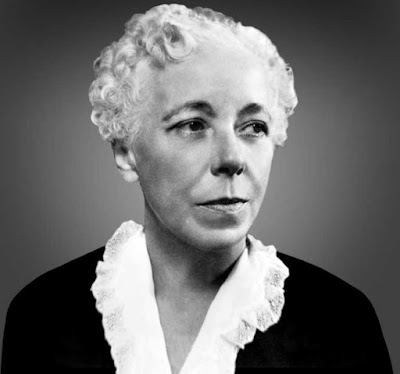 "When we focus our attention on the actual neurotic difficulties we recognized that neuroses are generated not only by incidental individual experiences, but also by the specific cultural conditions under which we live." 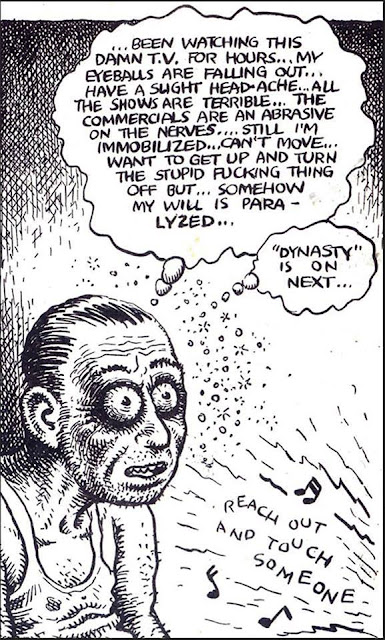