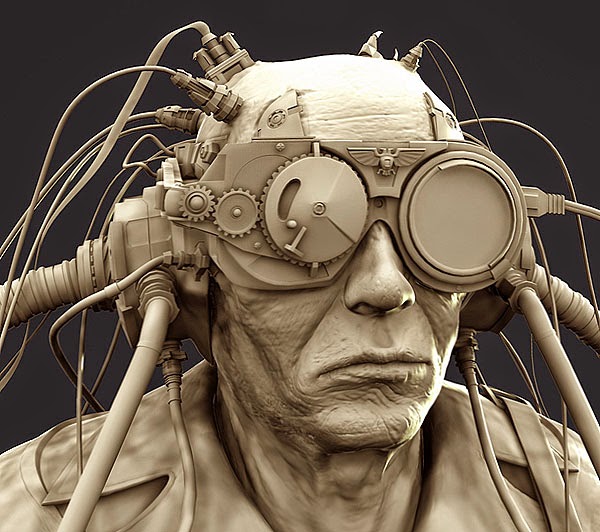 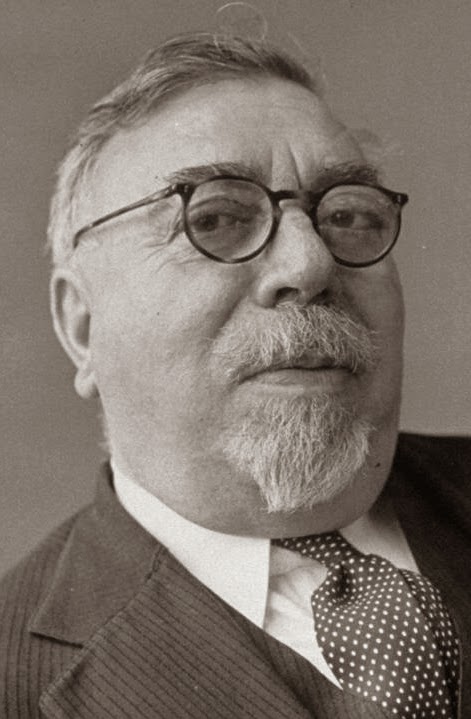 As long as automata can be made, whether in the metal or merely in principle, the study of their making and their theory is a legitimate phase of human curiosity, and human intelligence is stultified when man sets fixed bounds to his curiosity. Yet there are aspects of the motives to automatization that go beyond a legitimate curiosity and are sinful in themselves. These are to be exemplified in the particular type of engineer and organizer of engineering which I shall designate by the name of gadget worshiper. 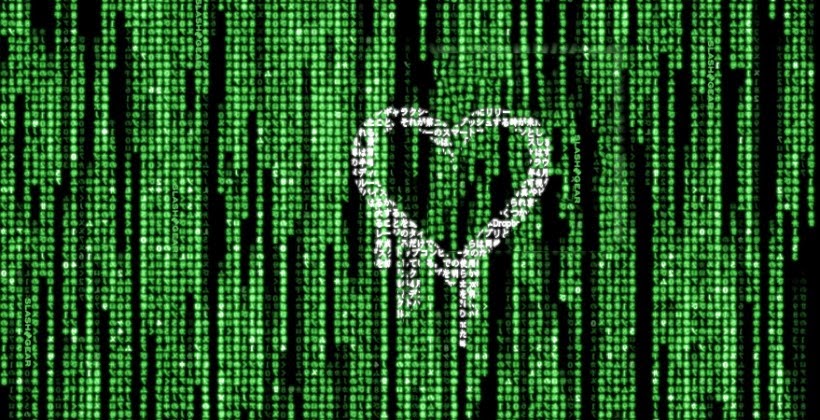 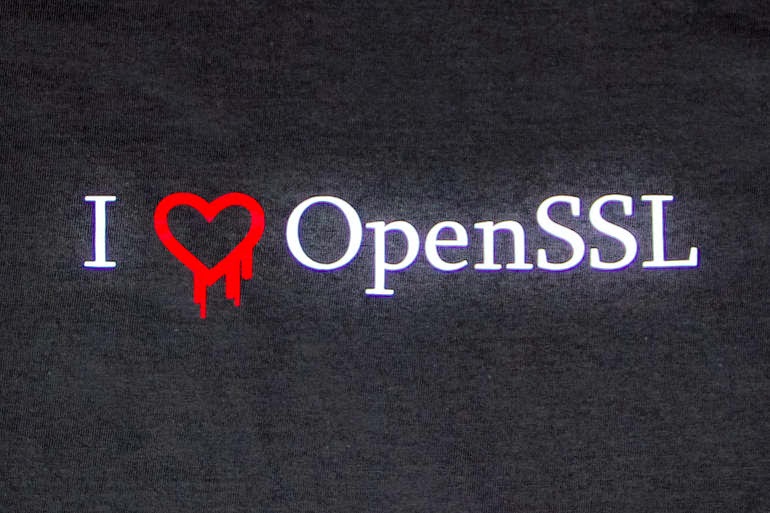 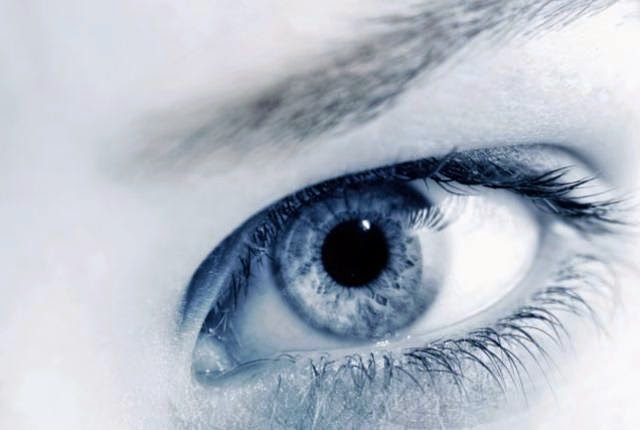 A Problem with Reason 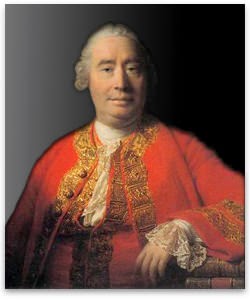 "The feelings of our heart, the agitation of our passions, the vehemence of our affections, dissipate all the conclusions of reason."

The Company They Keep 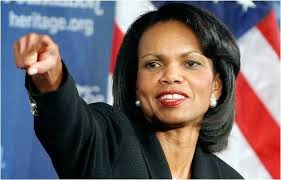