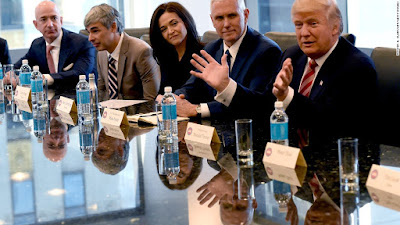 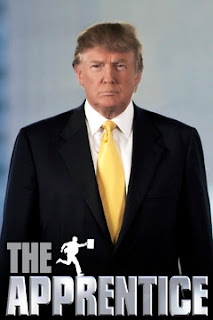 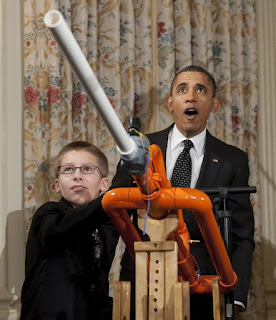 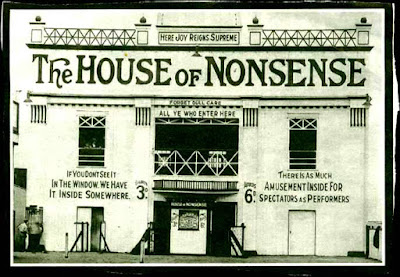 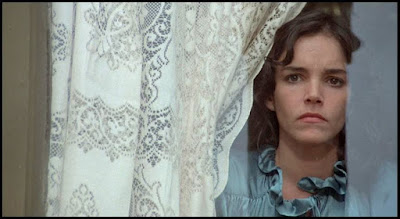 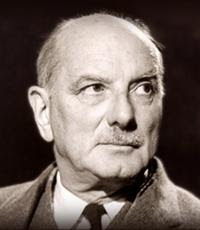 "Like a drunken locomotive engineer on a streamlined train, plunging through the darkness at a hundred miles an hour, we have going past the danger signals without realizing that our speed, which springs from our mechanical facility, only increased our danger and will make more fatal the crash."