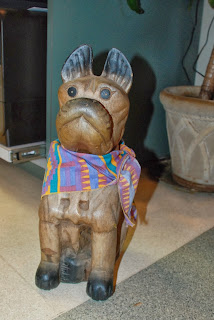 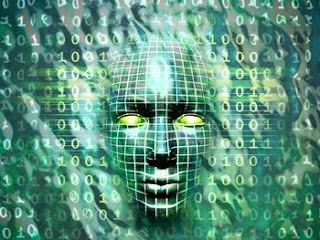 Mailer and McLuhan: Fire and Ice 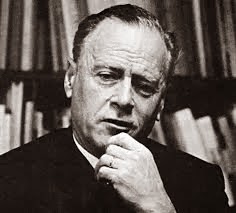 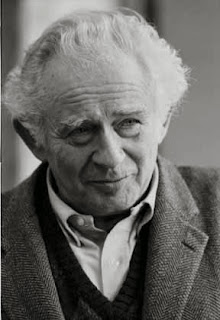 Knowing my admiration for Norman Mailer and Marshall McLuhan, my friend Sanjay Agnihotri recently sent me a link to this remarkable 1968 TV debate between them.

Mailer, not surprisingly, dominates. He comes off as grounded and engaged; McLuhan seems abstract and aloof. Mailer is fire to McLuhan’s ice. Given McLuhan’s famous characterization of television as a “cool” medium, you might think he’d have the advantage. From my perspective, he doesn't. Mailer comes out well ahead on points.
Here’s a snippet that captures the flavor of the conversation:

McLuhan: “Look at the new environment as metaphors of our own bodies and nervous system.”

Mailer: “I’m perfectly prepared to, but what I see there is a dreadful nervous system on a hideous body.”

Mailer says several times that, while he admires the "genius" of McLuhan’s analyses, he's disappointed by their detachment from moral conviction. McLuhan takes “great, kindly pleasure” in describing the growing influence of technology, Mailer says, “whereas I’m appalled by it.”

I understand Mailer's frustration with McLuhan's tendency to remain, as Mailer puts it, "above the fray," but I don't believe his work is quite as devoid of moral judgment as Mailer suggests. For example, I quote in my book a passage in Understanding Media in which McLuhan elaborates on his oft-stated theme that the new electronic environment is an extension of our nervous systems. Such an extension, he says, would be fatal were we not able to numb ourselves to reduce the impact of over-exposure. "Thus the age of anxiety and of electric media is also the age of the unconscious and of apathy."

The statement is matter-of-fact, but hardly value-free.

It's also true that later in his career McLuhan became less sanguine than he'd initially been about the social and psychological impacts of the technological forces he so prophetically recognized. According to his biographer, Philip Marchand, McLuhan talked more often about the emergence of a “discarnate man,” a creature Marchand describes as

the electronic man, the human being used to talking to other humans hundreds of miles away on the telephone, used to having people invade his living room and his nervous system via the television set. Discarnate man had absorbed the fact that he could be present, minus his body, in many different places simultaneously, through electronics.... His self was no longer his physical body so much as it was an image of a pattern of information, inhabiting a world of other images and other patterns of information.

The product of such a condition, McLuhan said, was an individual who inhabits “a world between fantasy and dream” and who spends his life in a “typically hypnotic state.”

It's safe to say these are conclusions with which Mailer would have heartily agreed. 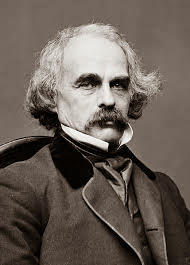 "We who are born into the world's artificial system can never adequately know how little in our present state and circumstances is natural, and how much is merely the interpolation of the perverted mind and heart of man. Art has become a second and stronger nature."

From Mosses from an Old Manse, quoted by David E. Nye, America as Second Creation: Technology and Narratives of New Beginnings.