The Boston Globe and Me 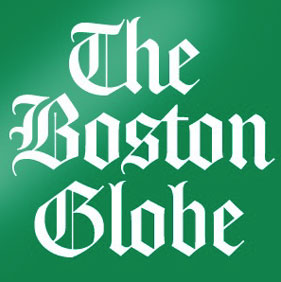 Just a note to say that on July 8 the Boston Globe's Sunday "Ideas" section published my piece on Jacques Ellul, pegged to the conference celebrating the centenary of Ellul's birth. The conference, entitled "Prophet in the Technological Wilderness," started that day at Wheaton College near Chicago. I attended, and it was a joy to meet with and hear papers presented by so many knowledgeable and insightful Ellul scholars. 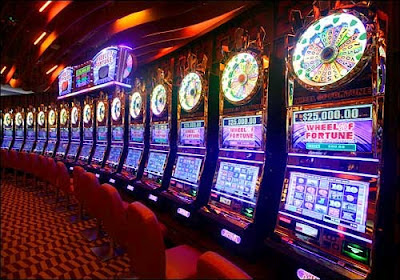