Francis Bacon on the technological imperative 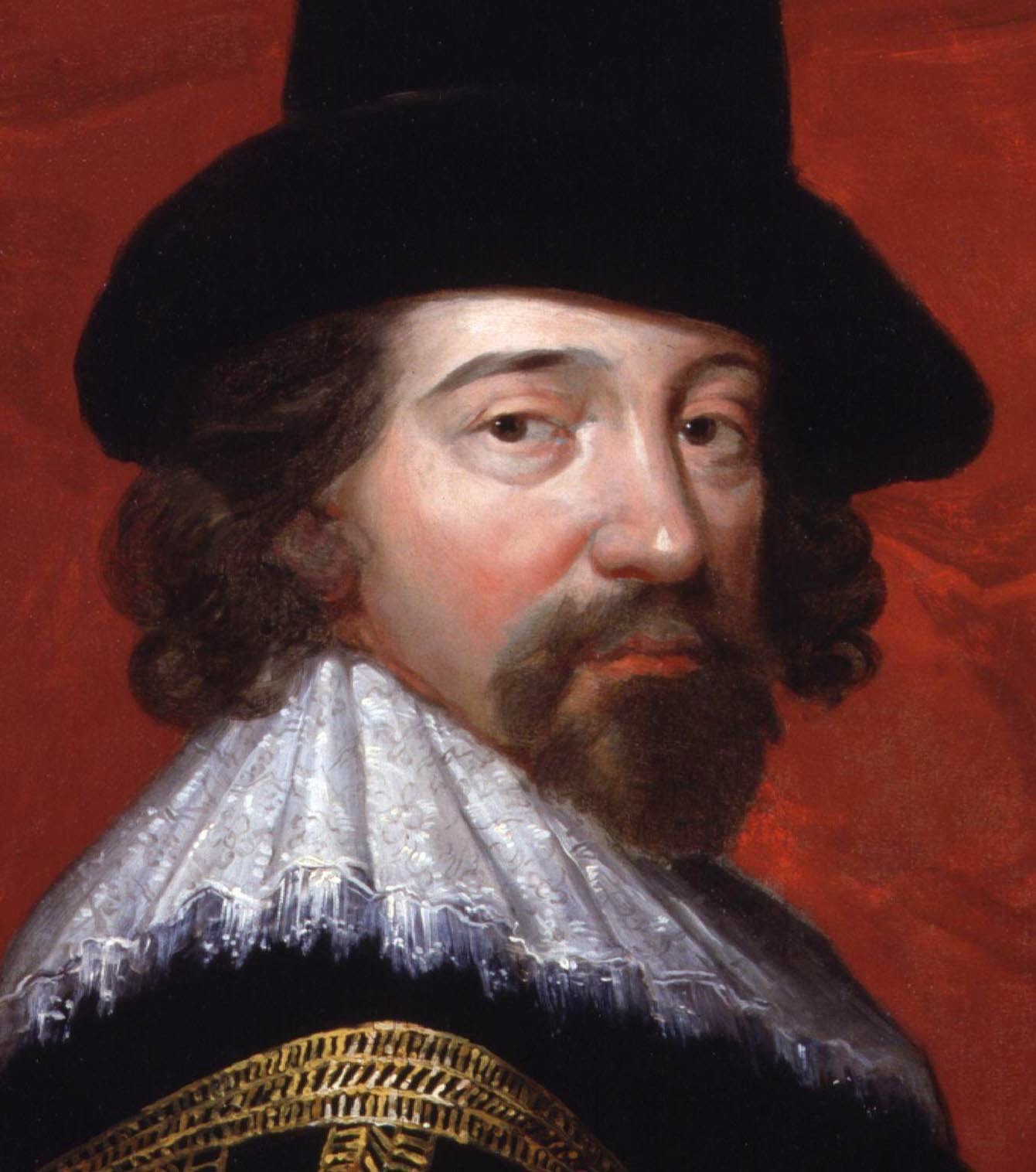 He that builds a fair house on an ill seat, committeth himself to prison."

"The intoxicated soul wills to fly above space and Time." 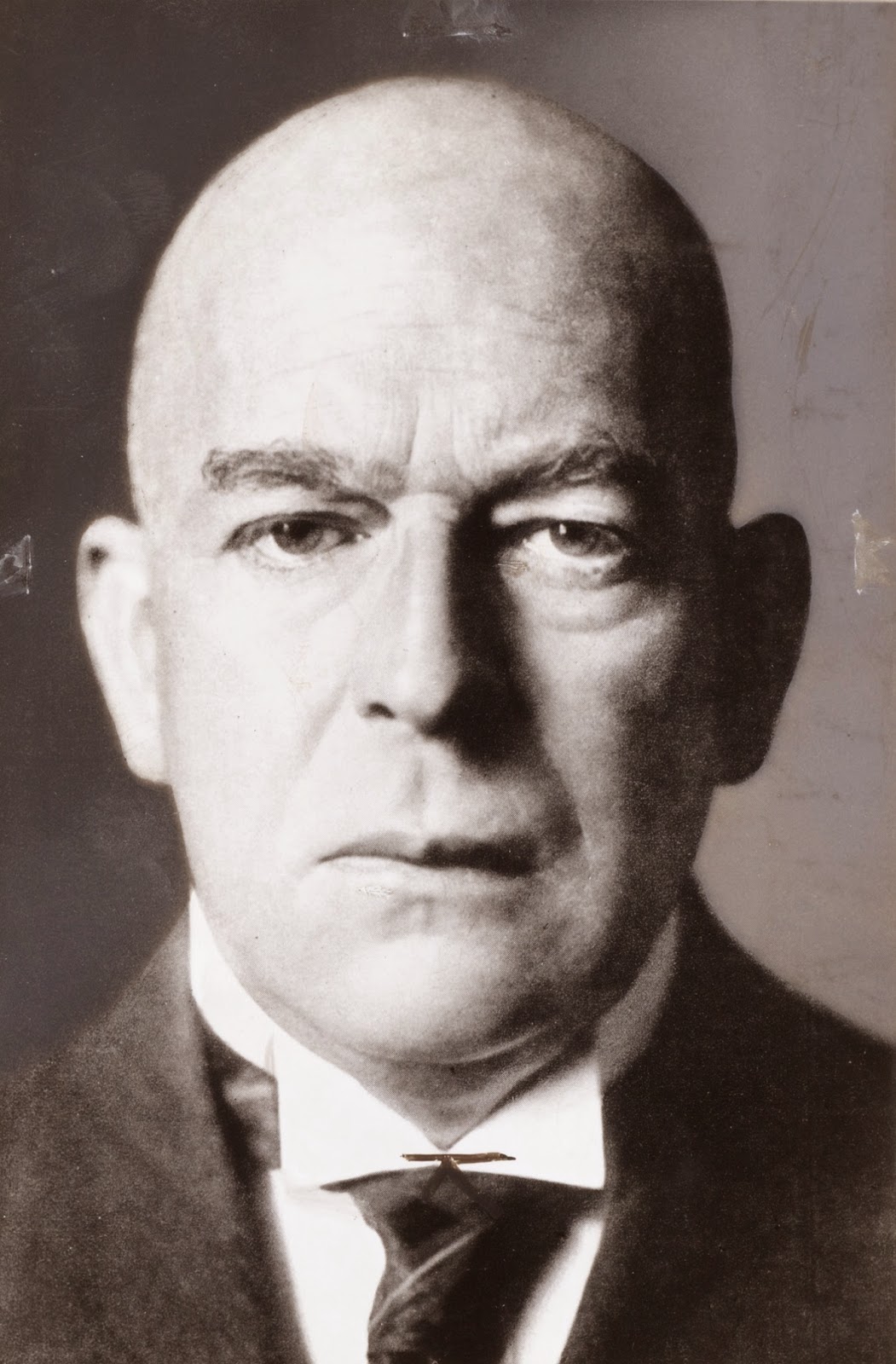 And what now develops, in the space of hardly a century, is a drama of such greatness that the men of a future Culture, with other soul and other passions, will hardly be able to resist the conviction that "in those days" nature herself was tottering.

…The intoxicated soul wills to fly above space and Time. An ineffable longing tempts him to indefinable horizons. Man would free himself from the earth, rise into the infinite, leave the bonds of the body, and circle in the universe of space amongst the stars…

Hence the fantastic traffic that crosses the continents in a few days, that puts itself across oceans in floating cities, that bores through mountains, rushes about in subterranean labyrinths, uses the steam-engine till its last possibilities have been exhausted, and then passes on to the gas-engine, and finally raises itself above the roads and railways and flies in the air; hence it is that the spoken word is sent in one moment over the oceans; hence comes the ambition to break all records and beat all dimensions, to build giant halls for giant machines, vast ships and bridge-spans, buildings that deliriously scrape the clouds, fabulous forces pressed together to a focus to obey the hand of a child; stamping and quivering and droning works of steel and glass in which tiny man moves as unlimited monarch and, at the last feels nature as beneath him.

And these machines become in their forms less and ever less human, ascetic, mystic, esoteric. They weave the earth over with an infinite web of subtle forces, currents, and tensions. Their bodies become ever more and more immaterial, ever less noisy. The wheels, rollers, and levers are vocal no more. All that matters withdraws itself into the interior.

Oswald Spengler, The Decline of the West (1922)