Sham Universe: Notes on the Disappearance of Reality in a World of Hallucinations (Updated) 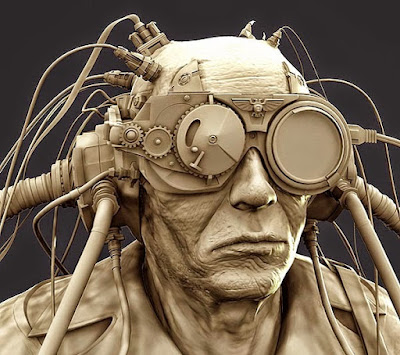