Everything is Connected (Radiation Obesity Edition) 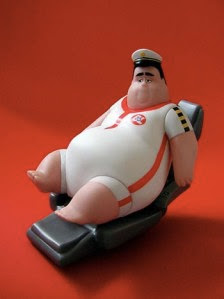 The 2008 animated feature WALL-E portrayed a world so polluted that humans were exiled to space, where lack of physical activity produced a population that was morbidly obese.

News from Japan this morning suggests that may be exactly where we're heading.

According to a report in the Guardian, the highest rates of childhood obesity in Japan are to be found in the Fukushima prefecture, where parents and schools are keeping kids indoors due to lingering fears of radiation contamination.

After triple meltdowns at the Fukshima Daiichi nuclear complex, more than 400 of the district's schools imposed new limits on the amount of time pupils were permitted to play outside, the Guardian said. As of last September restrictions remained in place at 71 primary and junior high schools. The meltdowns forced the evacuation of more than 150,000 residents who lived with 12 miles of the damaged reactors.

A study released this week by the nation's education ministry found that Fukushima children between the ages of five and nine and between 14 and 17 topped Japan's national obesity rankings. In the two years since the meltdowns rates of obesity among six-year-old boys and eight-year-old girls in Fukushima nearly doubled.

The Fukushima board of education blamed the increase on "stress caused by restrictions imposed on outdoor activities last fiscal year and changes in living environments in the process of evacuation." 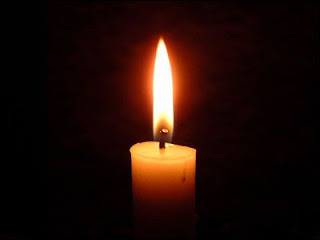 Even as I was writing the post below, on the technologies that saved the life of Emma Whitehead, twenty children were being shot to death in Newtown, Connecticut.


In case anyone was wondering, the argument here is not that ALL technologies are bad.

Emma Whitehead, a seven-year-old girl from Philipsburg, Pennsylvania, was dying from acute lymphoblastic leukemia. Two rounds of chemotherapy had failed. Time was running out.

In desperation her parents approved a radical new therapy. Doctors at the Children's Hospital of Philadelphia "reprogrammed" Emma's immune system by genetically altering some of her blood cells with a disabled form of the virus that causes AIDs. The reprogrammed cells, injected back into Emma's body, had been turned into super cancer fighters. They attacked and killed the cells that were causing her leukemia.

Emma almost didn't survive the process, which takes a terrible toll on the body. Now, however, she's thriving.

This treatment is about as high tech as you can get (read the article for details on how complicated it is) – there's nothing natural about it. Nor is it going to become widely available without someone finding a way to make a profit on it, meaning some patients will get the treatment and others won't. And yes, the health-care system in general is desperately in need of reform, and yes, there are big-picture questions about our obsessive use of technologies to prolong life at any cost.

But forget all that for now. Emma Whitehead, second grader, is alive and well, reading voraciously and loving recess.

Who can argue with that?

Everything is Connected (Wet Blanket Edition) 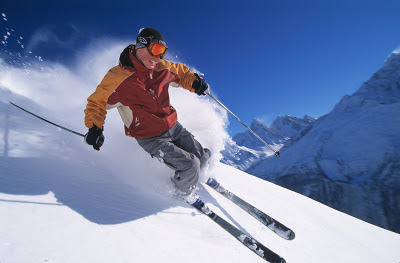 Living with the effects of global warming isn't only going to be harder. It's going to be less fun.

A couple of recent dispatches make the point:

1) Lots of people who love to ski will have to find another hobby. According to a report yesterday in the New York Times, as global warming continues, scores of the nation’s winter resorts, especially those at lower elevations and latitudes, won't have any snow to offer their customers.

The Times quotes one study's prediction that no ski area in Connecticut or Massachusetts is likely to be economically viable by 2039, while more than half of those in Maine and New York will go under. Another report said that the industry has already lost more than a billion dollars in revenue due to warming.

Some in the industry are confident that snow-making technology will make up for any short-falls caused by climate change. There's a problem with that scenario, though. Snow-making requires water, and warming not only reduces snow, it reduces rainfall. After a year of record drought, the Times says, "reservoirs are depleted, streams are low, and snowpack levels stand at 41 percent of their historical average." 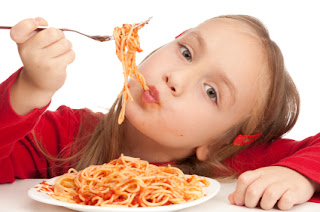 2) The second report, in The Daily Beast, describes an impending gastronomic disaster of epic proportions: "The End of Pasta."

Wheat is a cool weather crop, which makes it the most vulnerable of our basic grains (rice and corn are the others) to global warming. According to reporter Mark Hertsgaard, predictions are that if current trends continue, global wheat production could decline by as much as 27 percent by 2050.

Bakeries will obviously suffer under such conditions, but pasta production will suffer more because the variety of wheat used to make pasta – durum wheat – is especially sensitive to climate change. Already shifts in rainfall patterns are forcing farmers in North Dakota, where some of the world's finest durum wheat is grown, to move their operations west. If warming continues, they may have to stop raising durum wheat altogether.

An ironic twist puts the durum wheat crop in North Dakota at even greater risk. Fracking has turned the state into an epicenter of one of the biggest oil booms in American history. As a result, land once used to grow durum wheat is now being paved over for oil pumps and gas pipelines, all busily producing fuels that are pushing the planet's temperature higher, faster. According to Hertsgaard, the flaring of natural gas that occurs during fracking is itself a major contributor to global warming.

North Dakota isn't the world's only source of durum wheat, or even its most important one. That honor, Hertsgaard says, goes to the Mediterranean basin. Unfortunately, predictions are that climate change will hit that region even harder than it's hitting North Dakota.


"Everything is Connected" is a recurring feature named in honor of the late Barry Commoner's four laws of ecology: Everything is connected to everything else, everything must go somewhere, nature knows best, and there is no such thing as a free lunch.
.

11 Good Reasons Why Google Owes Nothing in Taxes 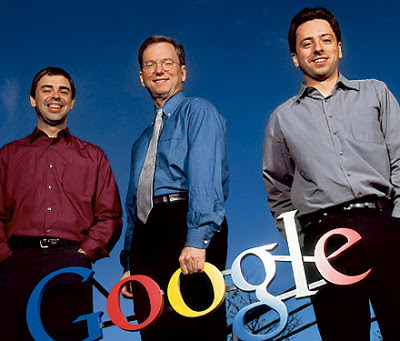 Much of that savings was realized by funneling nearly $10 billion in profits to shell companies in Bermuda, which has no corporate income tax. Like other multinationals, Google uses maneuvers such as the "Double Irish" and the "Dutch Sandwich" to get its revenues safely out of the countries in which they're made, relatively untouched. By doing so, Bloomberg says, the company was able to cut its overall tax rate nearly in half.

Bloomberg is correct when it says that reports such as these fuel anger at multinational corporations for not paying their fair share for the general support of the commonweal, but I think that outrage is shortsighted.

Who says Google owes anything to the nations of the world? Is it right to have to pay for benefits you don't get or need? Isn't it Google's duty to maximize its profits to the greatest extent possible, and aren't governments and the taxes that support those governments only obstacles in pursuit of that goal?

In support of these arguments, here are 11 good reasons why Google should not be forced to pay any taxes whatsoever, if it can legally avoid doing so:

1. Google built the Internet without any help from any government, domestic or foreign.

2. Google constructed and maintains the roads, buses, bridges, tunnels, trains and air traffic control systems that make it possible for its employees around the world to get to work.

3. Google provides its own police forces and criminal justice systems so that its employees and their families around the world are reasonably secure from robbery, assault and other crimes. It also provides its own national defense and homeland security departments.

4. In order to ensure an ongoing supply of customers, Google educates all of the children in all of the countries in which it operates, from kindergarten on.

5. Google picks up the garbage, cleans the streets and provides sewer systems in all the communities in which it does business.

7. Google invented, built and regulates the satellite systems that make many of its businesses possible.

8. Google established and maintains its vast network of international operations without ever asking for help from the trade and diplomatic services of any government, American or otherwise.

9. Google established the democracies that have allowed free enterprise in general and technological capitalism in particular to flourish.