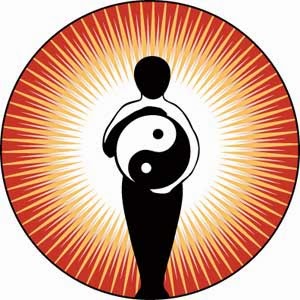 The New York Times reports this morning that at least 68 people were killed and another 187 injured in a factory explosion in China's Jiangsu Province. Many of the victims were migrant workers in their 20s, just starting the day shift.

The plant in question is run by a Taiwanese-owned company called Zhongrong, the Times reported. It specializes in polishing metal wheel rims and counts a number of American companies among its customers, including General Motors.

A detail that caught my eye in this story was that many of the injured had been taken to the Kushan Traditional Chinese Medicine Hospital, where relatives knelt on the ground begging for information about their loved ones.

Traditional Chinese Medicine refers to a set of disciplines that have been in use for more than 2,000 years. They include acupuncture, quigong, and herbal medicine. On an initial visit, a practitioner will spend a long time simply looking into your face, holding your hand, and asking you questions. Understanding the flow of energy (chi) through the body is fundamental to diagnosis and treatment. These are pre-industrial practices, to say the least.

It seems likely that plenty of Western medical techniques and machines are in use today at the Traditional Chinese Medicine Hospital in Kushan. Still, a factory explosion creates the sort of damage to the human body that traditional practitioners haven’t seen. Many of the most severely injured patients, local reports said, were transported to hospitals in Shanghai, some with burns covering 90 percent of their bodies.

This strikes me as a sad demonstration of how the accrued wisdom of centuries has been pushed aside by the technological world we've created. A brave new world, indeed.