Nuclear, I Hear You Calling! 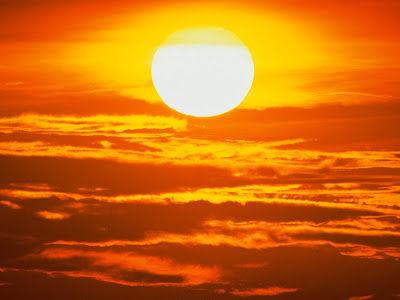 Given that the likelihood of reducing rather than increasing electrical consumption in the future is virtually zero, the sound you hear is of an inevitable turn to nuclear power. Fukushima and Chernobyl? Risks worth taking, apparently.