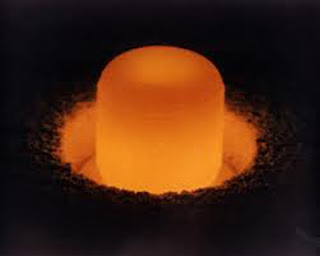 The bad news: According to the Wall Street Journal, some 75,000 citizens who were forced to evacuate their communities in the wake of the Fukushima nuclear meltdowns won't be going home any time soon. The government's minister of the environment, Goshi Hosono, said recently that high levels of radiation will likely make their towns uninhabitable for another twenty years, at least.